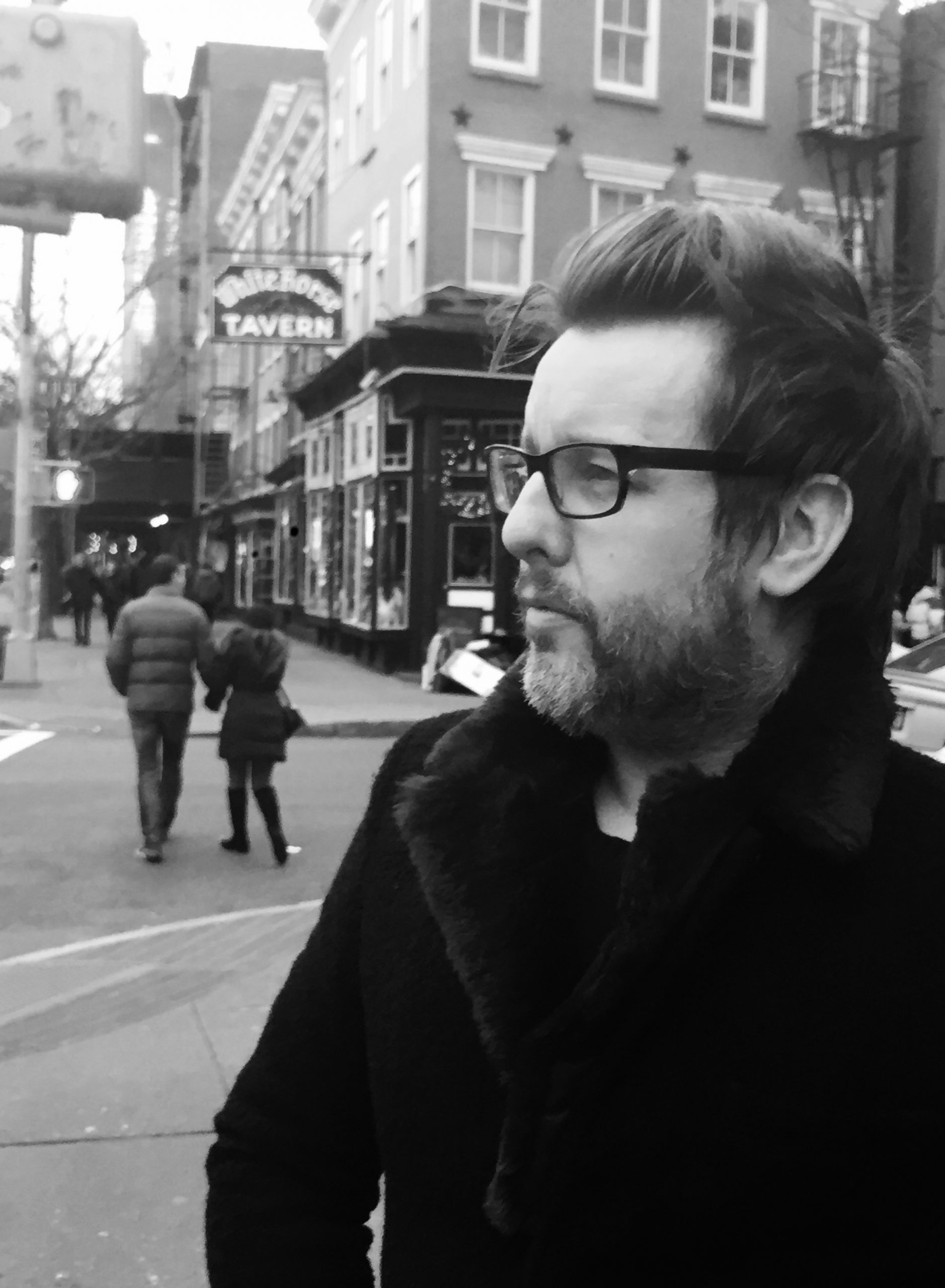 WREXHAM AFC supporters have been living in a dreamworld since the non-league club was taken over by two Hollywood superstars.

For lifelong fan Andrew Foley Jones, the reality is still hard to believe and inspired him to write a novel encapsulating the implausible and astonishing acquisition of the beleaguered fifth-tier outfit by actors Ryan Reynolds and Rob McElhenney.

It’s Almost Always Never Sunny This Side of Wrexham is the tale of a fanatical follower who wakes from a 10-year coma in 2030 to find his beloved Red Dragons have two handsome A-listers at the helm.

The main character is quickly brought up to speed on what he’s missed, on politics, a global pandemic, lockdowns, assassinations, and much more besides, via psychologist Dr Paskin and Reynolds and McElhenney, with the help of a wall of TVs that play out everything that’s happened over the last decade.

All this and there’s the small matter of a Championship play-off final against arch-rivals Chester FC to contend with.

Featuring anecdotes and characters from Wrexham AFC’s rich history, the novel is sure to be a hit with non-football fans and supporters of all ages, including the global legions who have joined their ranks since the high-profile buyout last autumn.

Anglesey-based dad-of-two Andrew, a solicitor, columnist, and author of several critically-acclaimed stories – including the popular Please Don’t Take Me Home: A Cat Called Robson Kanu – hopes the book will capture the spirit and excitement which has reached fever pitch over the past few months.

“The book is written in the first-person and follows a central character who wakes up in a room with no memory of how he got there,” said Andrew, who was born in St Asaph and attended Prestatyn High School.

“It features predictions of what might happen over the next decade with Wrexham AFC, and other things that might change in that time.”

There’s a mixture of emotions, from moments of melancholy to nostalgia, euphoria, joy, bitter disappointment, with the underlying feeling of hope and optimism – to dare to dream – all of which Wrexham AFC fans will relate to.

“For many of us our current position still feels too good to be true after the challenges the club has faced off and on the pitch for many years, so I’ve tried to include some moments of comedy, albeit much of it of a dark variety with the fundamental question being, where will all this end up?” said Andrew.

“Often the reality is more unbelievable than fiction, and that’s certainly been the case since Ryan and Rob took over the football club.”

Available now on Amazon, It’s Almost Always Never Sunny This Side of Wrexham reflects on the side’s glory days – including the famous FA Cup win over Arsenal and other less glamorous moments – and there are also subtle references for fan favourites who have graced the Racecourse over the years.

From the sublime to the ridiculous, Andrew’s offering sees other big names make the switch from stardom to soccer – Donald Trump at Cowdenbeath and Madonna as the new CEO at Holyhead Hotspur, proving team ownership is very much in Vogue.

Having legally represented the club during the recent period of fan ownership and been involved in the blockbuster deal to sell it to the popular duo – who count Deadpool, It’s Always Sunny in Philadelphia, X-Men and Mythic Quest among their acting and producing credits – Andrew is thrilled to have completed the book in time for the new season and hopes it will be well-received by all involved, including Rob and Ryan themselves.

“I’m sure a deal can be done for the movie rights as long as I’m not played by Danny DeVito!” he said.

“To have played a small part behind the scenes in getting that deal over the line was a great thrill; I was wearing my lucky Wrexham AFC shirt and it was the early hours of the morning when the sale was completed.

“We were all delighted at the possibilities this could bring to the club, the town and the whole of North Wales.

“After what we’ve been through, the position we are in now is incredibly exciting, it’s wonderful to feel such optimism around the place – it’s a good news story in a time of despair and it’s really captured the imagination of so many people all over the world.”

Andrew added: “You can’t help but glimpse into the future and wonder what’s next. Maybe some of the things I bring to life in the book do happen? Joe Wicks as the next Prime Minister? Hugh Jackman taking over at Chester FC? Rob and Danny DeVito drinking pints at the Turf? North Korea’s Supreme Leader watching from the Directors’ Box?

“The beauty of it is that no-one knows what’s around the corner, but we can all dream the underdog just might have its day.

“Wrexham AFC has a long history, a heart and soul, and this is arguably the biggest thing that’s ever happened to us. Like life, supporting the club has been an emotional rollercoaster, and this book is much the same, so I hope people enjoy it and come along for the ride.”