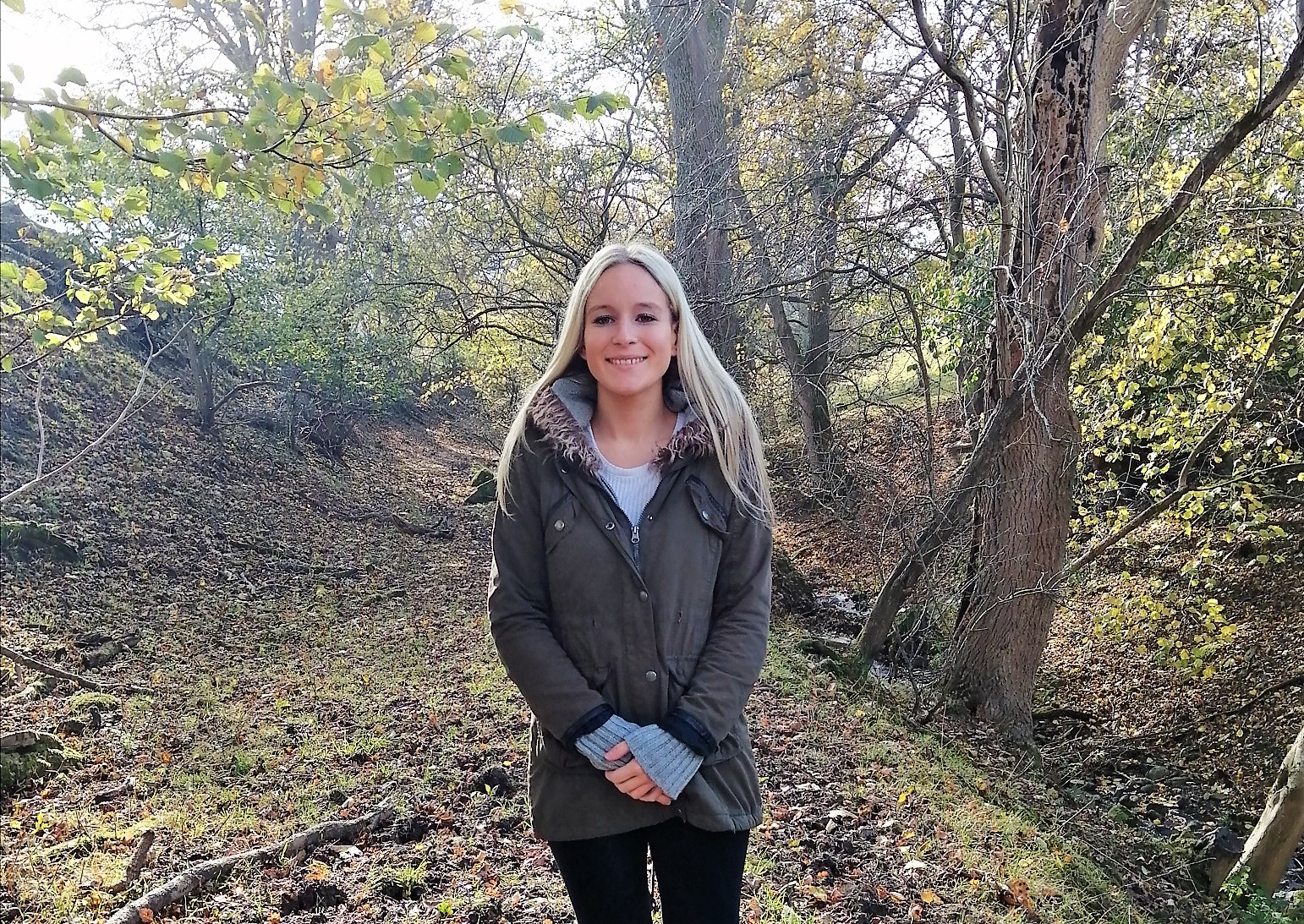 MORE and more women are blazing a trail in the meat industry.

For many years, the number of females beginning careers in butchery, processing and distribution was below 10%, in what is a historically male-dominated arena.

But in past weeks, FDQ Limited – a specialist awarding body pioneering innovative qualifications in food – revealed women have accounted for 18% of their butchery assessment successes this year, with the figures continuing to rise.

And in management roles there has also been a sea change, with colleges across the UK offering courses in various positions.

Among them is Coleg Cambria, and one of its learners, Esther Dyke, has risen to become a supervisor at the award-winning Rhug Estate in Denbighshire.

Esther is currently studying for a Certificate of Proficiency in Food Team Leading and welcomes this upward trend.

“I am the only woman among a team of 14 people in the cutting plant, which was quite daunting at first, but I’m very fortunate that everyone is very supportive, and we all work well together,” said the 24 year-old, from Corwen.

“The stereotype of a male-dominated factory is certainly not the case here, it’s a forward-thinking organisation I am proud to be a part of it.”

Esther, a former pupil at Ysgol Brynhyfryd in Ruthin, added: “I worked here as a meat packer while studying Sociology at university in Liverpool, so my career was heading in a different direction.

“But when I came back and was offered a role as supervisor it was a brilliant opportunity. This is a fantastic business with a culture centred around sustainability and organic produce, which customers all over the country have embraced.

“And working with the very best meat and quality produce gives you a sense of pride, it’s rewarding to be a part of and I definitely encourage other women to think about a career in this sector.”

Gary Jones, Production Manager at Rhug Estate, praised her for progressing within the organisation, and said: “Esther joined Rhug as a student working in the holidays as a meat packer. She has now become a valued member of staff being promoted to a supervisor and is doing a great job.”

Matthew Edwards, a Food Manufacturing Assessor at Coleg Cambria, congratulated Esther and says a rise in the number of females in meat and butchery is a breath of fresh air.

“It’s refreshing to see women coming into what has always been viewed as a male dominant industry. I believe the butchery trade is crying out for more female butchers,” said Matthew.

“Esther’s knowledge of the meat industry is fantastic as she has proved since starting her qualification with us here at Coleg Cambria. She is a prime example of what can be achieved in the butchery trade.”

Kate Muddiman, Manager for Work-based Qualifications in the Food Industry at the college, added:

“With a variety of funding avenues currently available to support training we have some fantastic opportunities for people to upskill in the food industry.

For more on the wide range of courses and qualifications available at Coleg Cambria, visit www.cambria.ac.uk