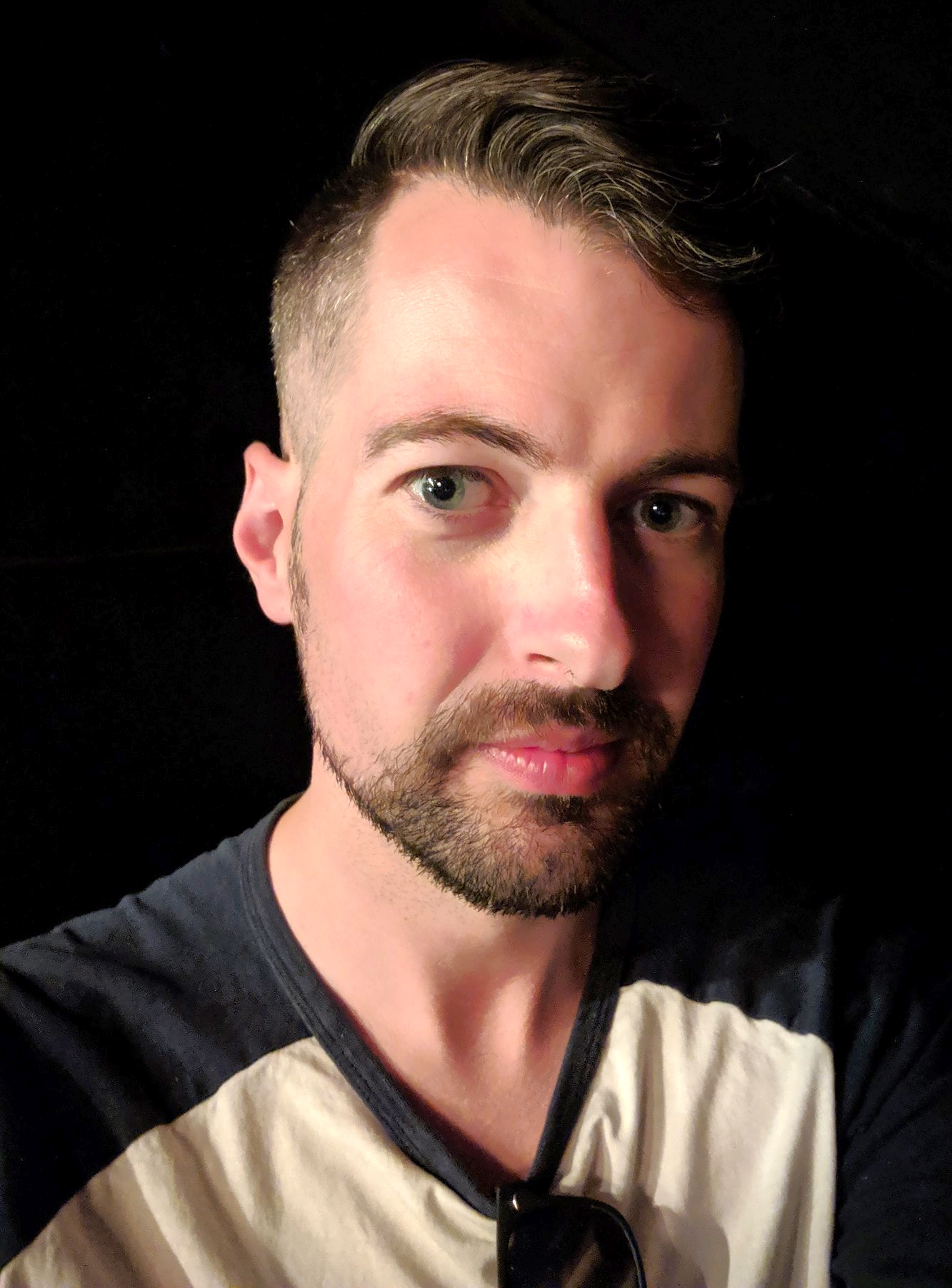 A SOFTWARE developer who returned to college after more than a decade is now working in his dream job thanks to a global pest management giant.

Dan Evans, from Holywell, first attended Coleg Cambria Deeside in 2007 to study for a Level 2 BTEC in IT but was forced to abandon his studies for personal reasons.

Ten years in the retail and manufacturing sectors followed, before the 32 year-old – supported by partner Katonah – decided to go back to Cambria and successfully complete a Level 3 BTEC in IT.

That gave him the opportunity to pursue a career in computer programming and design with Russell IPM in Flint.

The move was made permanent in January – just weeks after the birth of first child, Evelyn – and Dan is now enjoying a great start to 2022 as a new Dad in his new role.

“I went to college from high school, but it didn’t work out, so I found myself in several retail jobs over the next decade,” said Dan, a former pupil at Holywell High School.

“In the back of my mind I had always wanted to work in IT, particularly software and game development, so in the summer of 2019 with Katonah’s backing I decided to go back to college.

“It was funny returning and seeing the same lecturers who had taught me all those years before, but everything else was different. It was Deeside College back then and the new facilities they have now are incredible.

“Sadly, because of the pandemic I hardly had a chance to use them, but as before the support of my lecturers – notably Paul Newman, Claire Payne, and Nick Dellaway – was fantastic, they made the whole process enjoyable and helped me get where I needed to be.”

He added: “To now be working full time at a company like Russell IPM is a dream come true; I am a software developer but have been encouraged to stretch myself and try new things, sharpen my CAD (Computer-Aided Design) skills and am even working on creative and innovative product prototypes.

“It’s amazing, every day is different and I’m very thankful, to them and of course Coleg Cambria for giving me the confidence to go for it. They showed me that if you do want to change the course of your life, it’s never too late.”

Lecturer Paul Newman congratulated Dan and said he is an example of how you should never give up on your vision.

“It was terrific to have Dan back with us after more than 10 years; he returned with a diligence and dedication which meant he was always going to achieve the qualification and go on to work in his chosen field – we wish him every success in the future.”

With a headquarters in Deeside and further sites in Europe, Africa, Asia and the Middle East, Russell IPM is one of the leading manufacturers of insect pheromone-based monitoring and control products.

Dr Dhurgham Al-karawi, Programming and Technical Manager at Russell IPM said: “Since Dan joined the company he has fit right into the team.

“He was hired as a software developer, quickly showed he has a keen interest in CAD/CAM and has gone on to develop various 3D models for products.

“It has been a joy to work with Dan because he is a well organised person, adaptable, as well as critical thinking. He has achieved a great progress since he joined us, and I look forward to seeing how he grows into the company as his career moves forward.”

For more news and information from Russell IPM, visit the website: www.russellipm.com.