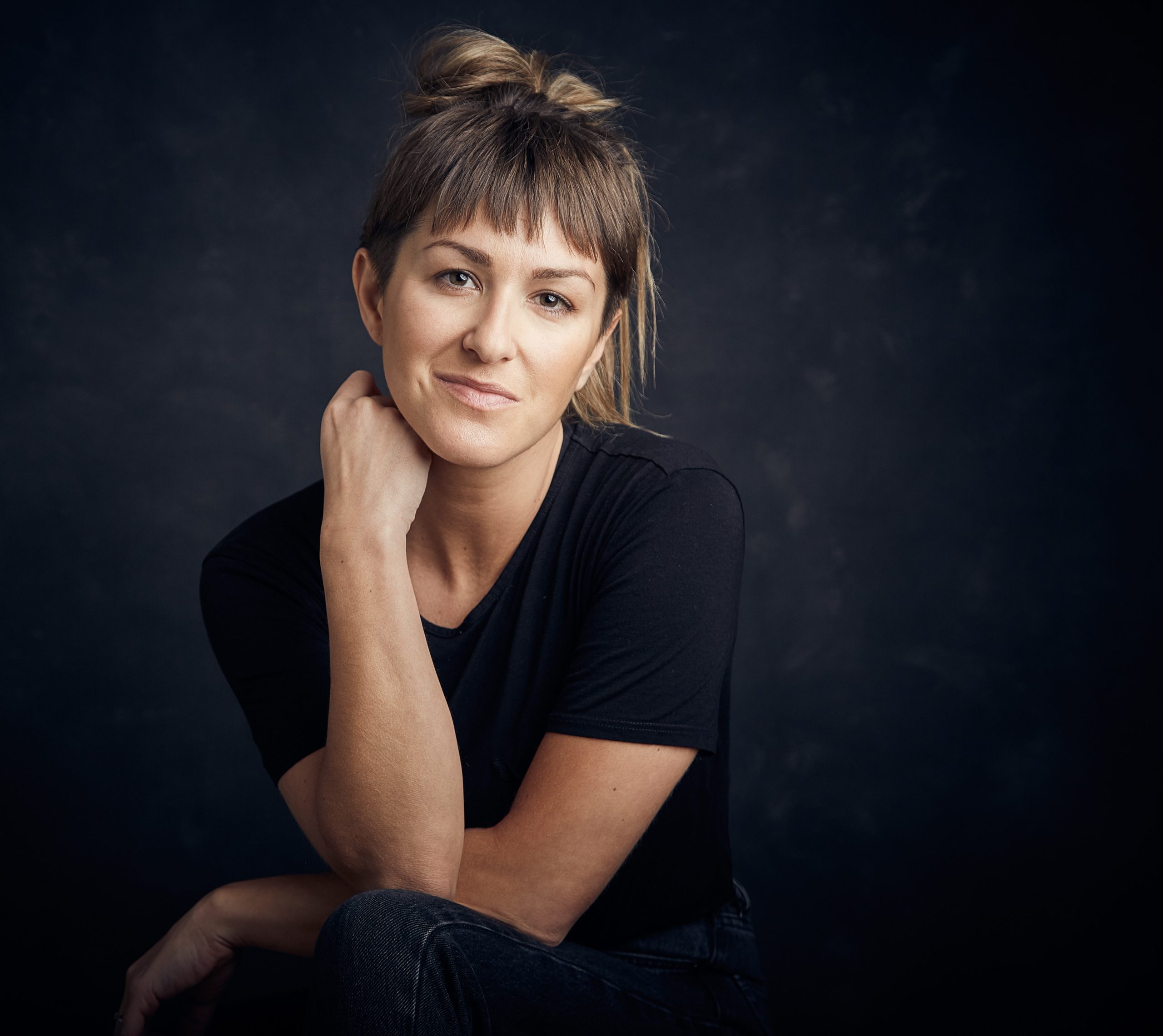 Originally from Llansannan and now living in Cardiff, Tara recorded three videos in Welsh and English to mark the Mental Health Foundation campaign, which runs until Sunday.

A regular on S4C and BBC Radio Cymru, she focused on mindfulness, yoga and how to create a podcast, following the success of her own digital show Dewr, which is set to return on BBC Sounds.

Having been in television, theatre, and radio for more than two decades – including appearances on the hit BBC show I’d Do Anything, with Andrew Lloyd Webber – Tara admits the stresses and strains of the industry played a part in her re-evaluating her own approach to health and wellbeing.

“We all have hearts and minds, so taking care of our mental health is important for everyone,” she said.

“If the Coronavirus has done one positive thing it’s forcing many of us to reflect and find new ways of living and working.

“In the videos for Coleg Cambria we touch on that, and how challenging the last year and more has been for students, parents, children and people across the country.”

Tara, who was on her honeymoon in South America when the pandemic took hold in the UK, added: “For so long I was under the spotlight and if there was not an audience in front of me it’s as if the job didn’t exist, but things have changed so much.

“I was held to a lot of opinions and reached a point where I needed to turn things around and focus on myself, rather than being judged and worrying about what other people thought of me.

“Yoga and meditation were pivotal in bringing myself back to me; from the work I’ve done over past months I think it’s helped a lot of other people as well, so I hope the videos will be useful and well-received.

“I can’t imagine what it’s like for young people now trying to navigate social media and other pressures, it must be quite overwhelming so taking time to reset and look at self-preservation is vital.”

The videos were funded by Coleg Cymraeg Cenedlaethol, supported by Cangen Cymraeg Cambria.

Branch officer Haf Everiss thanked Tara for providing the resource for learners bilingually, adding: “These are sensitive subjects and for many it is easier to engage in the Welsh language, so to have them available for our learners is fantastic.

“This has been a difficult period for everyone, especially students and the most vulnerable in our communities, so we wanted to do something to help, and to mark Mental Health Awareness Week.

“Tara how shown how crucial it is to look after our mental health and take time for ourselves, now more than ever before.”

To watch the videos, visit the Cangen Cymraeg Cambria YouTube channel at www.youtube.com