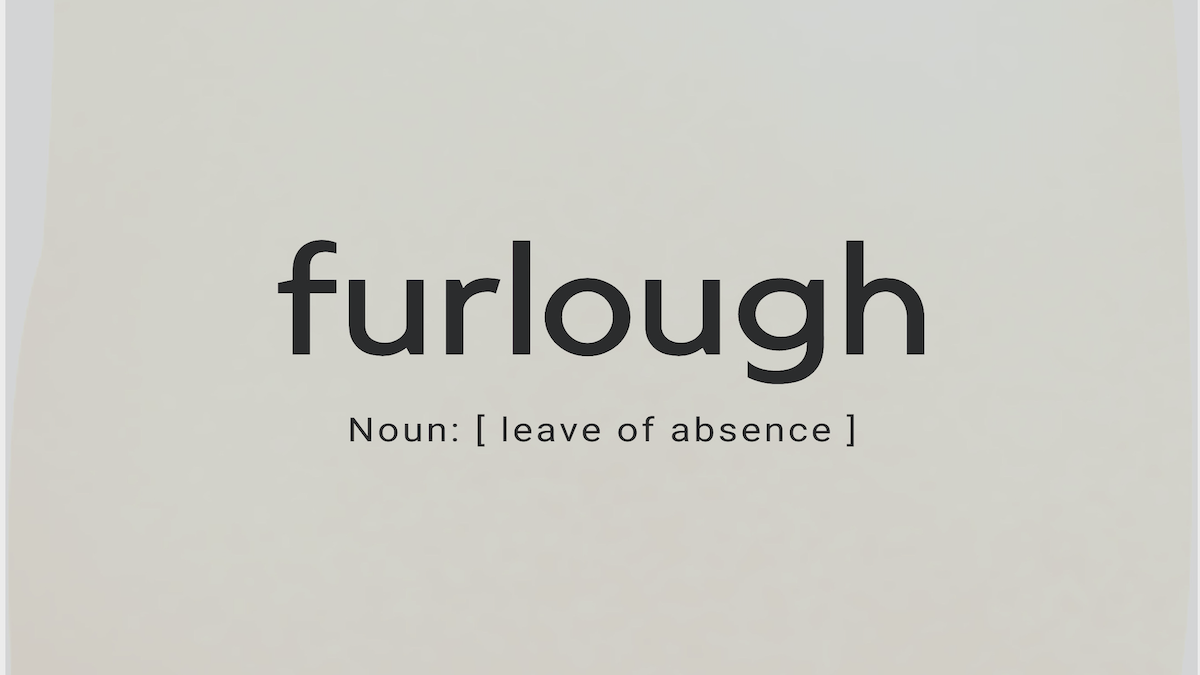 Since it’s launch in March 2020 the Job Retention Scheme has proved a lifeline for so many with the Government paying up to 80% of people’s wages until October 31st 2020.

Up until the 30th June it has been used for a minimum of 3 weeks in a staggering 9.4 million employments involving 1.14 million employers and paying out over 26 billion.

It has been one of the most comprehensive support packages globally used by 60% of the UK’s businesses and whereas it has undoubtedly protected millions of workers over the last 4 months there is no way of knowing how many jobs it will actually protect in the long run.

Furlough was not a word that many of us had even heard of in the UK and now it is common place in our every day lives and for those who work in payroll, I can definitively say it is a word we will never forget.

The scheme was first announced on the 20th March but there were many amendments and additions along the way. I remember spending 25 hours one weekend in April recalculating all of our clients furlough amounts when the guidance changed. We had calculated the furlough amounts based on working days in a month but the guidance (which was released at 6pm on the Friday before the Monday when claim portal went live) changed to calculate furlough based on calendar days in a month, a method that is never really used in payroll. It caught everyone out, including all of the payroll software providers. This was interesting as hourly paid staff received less furlough in April and June than they did in March and May.

Like in many fields of business, we rely heavily on the software which calculates the necessary income taxes at the click of a button. With the software companies unable to keep up with the changing policies and calculations, we were forced to return to manual calculations and then some fairly lengthy excel formulas in order to calculate the claims. Not only was this very time consuming but there was an understandable pressure from clients who had been forced to close and were relying on the grant to pay their staff.

Although many were furloughed from around the 23rd March (could be backdated to the 1st March), no claims were paid out until the end of April, with most claims being paid 7 days after they were submitted. This was a very long 5 weeks for many of our clients who had an abrupt stop to their income and yet still had to pay their staff 80% of their normal incomes.

Everyone was looking for answers and we sent out regular emails informing our clients of the constant changes and updates but it was a challenge becoming an expert overnight on untested procedures.

Unfortunately, as the scheme was designed for the masses, there were some who missed out. I had to issue many a P45 for new staff who had been added onto our payroll software but hadn’t had their details submitted to HMRC (A submission is normally made around pay day). There are also hundreds of thousands of Company Directors who were entitled to furlough but in many cases this amounted to a pitiful £575 a month due to the way that most of their income is taken in the form of dividends. Now while much of the population thinks of Company Directors as “fat cats” the truth for many of our clients is much different. Most make a reasonable living, but with a lot of risk and no holidays or sick pay etc. A lot of them don’t have premises and therefore didn’t qualify for other grants. Surprisingly though they will be entitled to the £1000 Coronavirus Job Retention Bonus next year which has been a bit of positive news. So spare a thought for your local small businesses and support them where possible.

Just as we were getting used to furlough claims, furlough became flexible. This was a great idea to get people back working after up to 4 months off but it has presented a new set of challenges and calculations and August 1st marks the start of businesses having to contribute to the scheme. This month it is just the Employer Pension and Employer NI they will have to contribute to but next month sees the Government reducing their contribution to 70% and 60% in October but staff will still be entitled to 80%. The actual cost of this is 12.5% of the total furlough amount in September and 25% in October. Although this may not appear to be that much it is a devastating blow for the hospitality industry which is only just getting back on its feet and when you consider some areas and some industries still haven’t reopened its not hard to imagine that there will be some serious closures and job losses on the way. 87% of businesses in the accommodation & food services have furloughed staff at some point.

To end on a positive note, despite the flaws with the scheme and those who have been left out it has undoubtedly saved a lot of misery for a lot of people. Enabled families to spend more time together and highlighted to many what really is important in life.