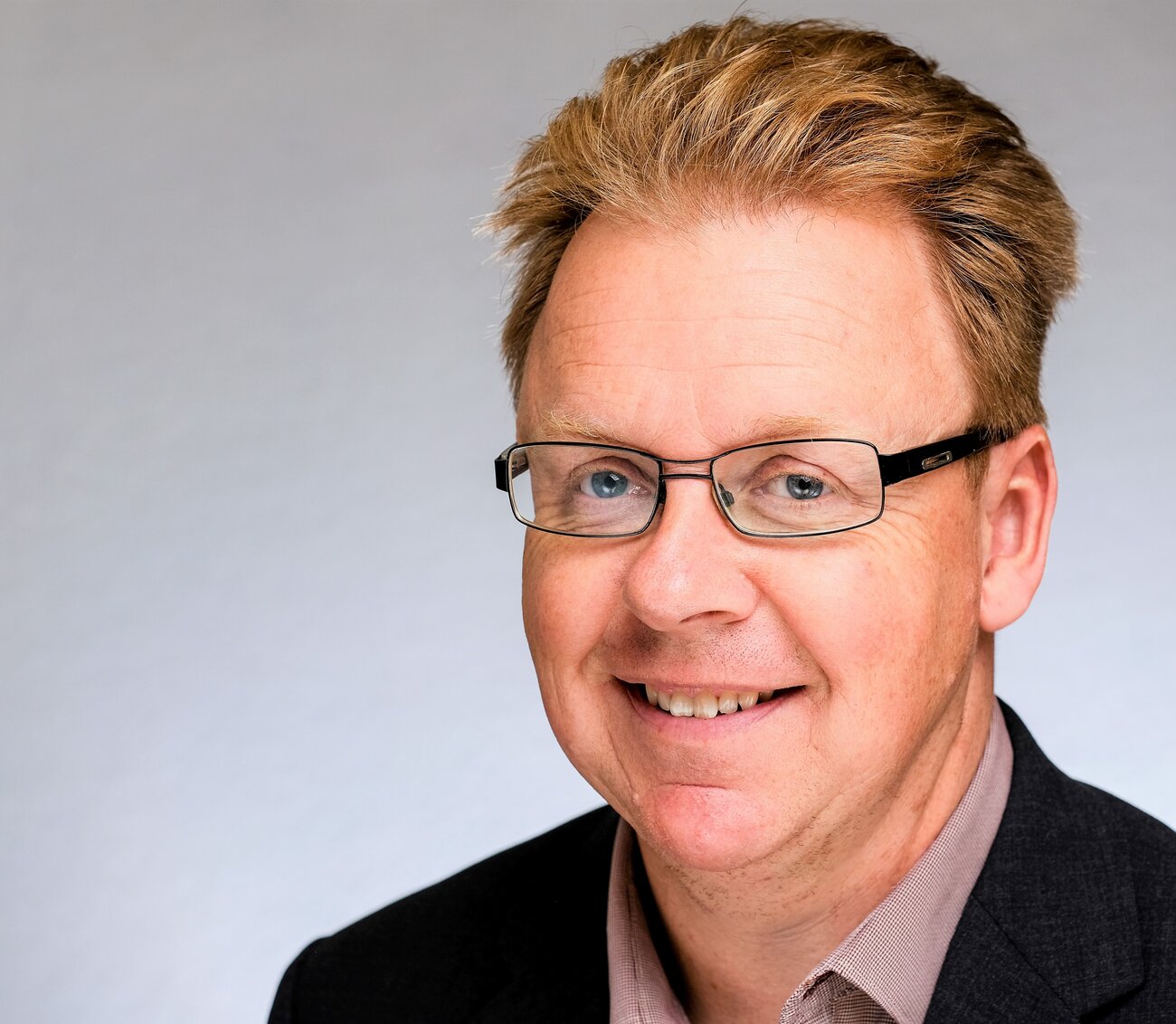 SOLICITORS have experienced an increase in conveyancing clients as the average Welsh house price rose above £200,000 for the first time.

It came as the UK and Welsh Governments announced an extension to the stamp duty ‘holiday’ – known as Land Transaction Tax in Wales – until June 30 and plans for a new 5% home deposit scheme were unveiled.

Law firms in Wales welcomed the move as it will prevent transactions collapsing in the weeks ahead, which would have created a bottleneck of cases and uncertainty for house-buyers.

Edward Hughes Solicitors, based in Rhyl and Colwyn Bay, has experienced a rise in conveyancing since the turn of the year following a challenging nine months as a result of the COVID-19 crisis.

Senior Partner David Jones said: “The housing market has reignited and there has been an upsurge in people buying properties in the past few months.

“Extending the Land Transaction Tax deadline is a positive for the economy as trying to force through sales to try and prevent buyers having to pay the extra tax would have had a negative impact.

“Conveyancers and property companies now have a little more breathing room to get deals over the line, which in turn will help the sector continue moving in the right direction as we look to make a post-pandemic recovery.”

Data from property insight and technology provider Search Acumen noted the volume of property transactions registered in England and Wales saw a 27% rise between November and December, largely fuelled by a rush to take advantage of the stamp duty holiday.

According to their analysis, December saw 73,142 completed transactions logged by conveyancing firms, up from 57,632 the previous month, as conveyancers rushed to help prospective buyers get their foot in the door and complete transactions ahead of the window closing.

Tom Denman, Chief Financial Officer at Principality Building Society, said: “The strength of the housing recovery in the second half of 2020 is striking, and this reflects both the stimulus provided by the Welsh Government in terms of the time-limited Land Transaction Tax holiday, the pent-up demand which built up during the first lockdown, and the race for space to buy bigger properties with larger gardens.

“In Q4, all local authority areas were reporting house prices higher than a year earlier. This increased demand has been driven by increased savings in many households during the lockdowns coupled with continued historic low mortgage rates.”

For more information, visit www.qualitysolicitors.com/edwardhughes and follow them on social media @QSEH_Solicitors.